Women as Deacons: A Return to the Sources 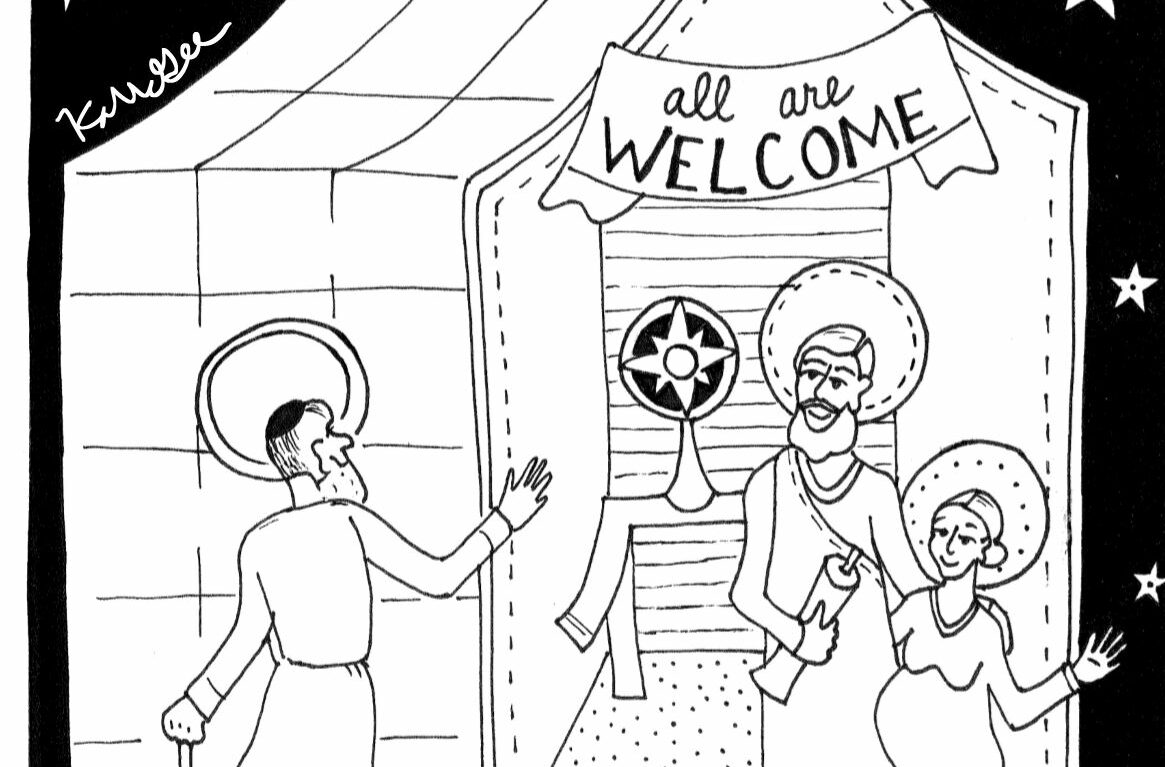 As a high school theology teacher, I field a lot of questions —and anger— about the sacraments and the “rules” (both real and perceived) that surround them. Instead of focusing our energy on what the sacraments can’t do, however, I try to refocus my students on areas of growth that the church does see as possible. For example, Scripture and tradition reveal that there were both married Apostles and women deacons in the first century. As Pope Paul VI wrote in 1975,

A glance at the origins of the Church is very illuminating, and gives the benefit of an early experience in the matter of ministries. […] Attention to the sources however has to be complemented by attention to the present needs of mankind and of the Church. […] to discover the ministries which the Church needs and which many of her members will gladly embrace for the sake of ensuring greater vitality in the ecclesial community. […] These ministries, apparently new but closely tied up with the Church’s living experience down the centuries […] are valuable for the establishment, life, and growth of the Church, and for her capacity to influence her surroundings and to reach those who are remote from her.  (Evangelii Nuntiandi §73)

The conversation about married Apostles is already afoot: our church at Vatican II allowed for the ordination of married men as deacons and the Amazonian bishops in 2019 asked Pope Francis to consider allowing older married men to be ordained as priests. Likewise, Discerning Deacons is hosting here a lively dialogue on the possibility of female ordination to the diaconate. For my part, as a female Theology teacher (and frequently my students’ primary access point to Scripture), I can speak to the precedent of female deacons in the early church. These women can serve as models for our discernment of the female diaconate in the Church today: the Samaritan woman, Phoebe, Mary, Peter’s mother-in-law, and Priscilla.

Deacons in today’s church have the authority to read the Gospel, preach the homily, perform the sacraments of baptism and marriage (and their prep), and work in pastoral ministry. Jesus’ interaction with the Samaritan woman makes a case for women’s preaching of the Gospel and homily (John 4). Paul’s

commendation of Phoebe indicates that women in the first century were engaged in sacramental and pastoral work (Romans 16). Mother Mary at the Wedding at Cana and Peter’s Mother-in-Law offer examples of women having a decisive role at table (John 2, Luke 4).

Finally, for an example of a woman who participated in the economy, sought the transcendent, and helped to improve and educate the existing hierarchy, we look to Priscilla: “[Paul] went to visit them and, because he practiced the same trade, stayed with them and worked, for they were tentmakers by trade” (Acts 18:3). The use of “they” indicates that Priscilla too and not only her husband Aquila was part of the economy of her family and her hometown. The two of them hosted and helped Paul (“risked their necks for my life” Romans 16:4) as well as hosting “the church at their house” (Romans 16:5, 1 Cor 16:19). What’s more, when a visiting preacher misspoke, they practiced fraternal correction: “[Apollos] began to speak boldly in the synagogue; but when Priscilla and Aquila heard him, they took him aside and explained to him the Way (of God) more accurately” (Acts 18:26).

These Scripture passages invite us to reflect: What would it mean to the Church today not only to have women in these economic, ecclesial, and social roles, but also for

for those women to be recognized by the Church as deacons? Who are the women in your life who have likewise opened the church doors and the Scripture to you? 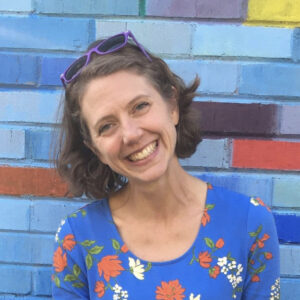 Kate is a Catholic Christian wife and mom who has been a Catholic school teacher for seventeen years. She loves Scripture and the Saints and tries to share both of those with her family, her students, and the wider community through her artwork. You can see her artwork here: BubblesBazaar.Etsy.com 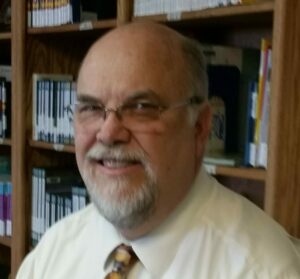 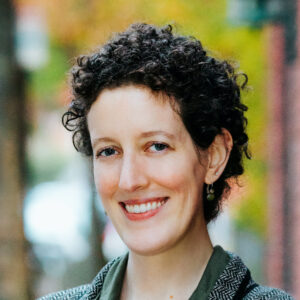